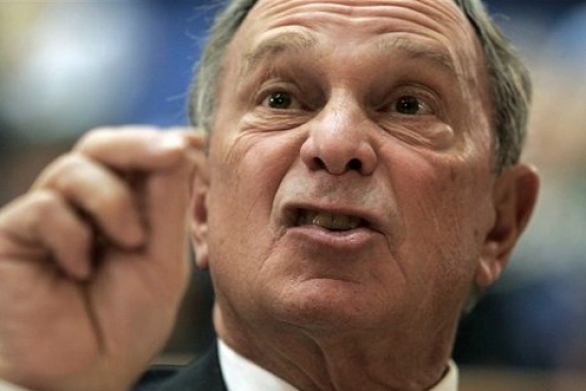 Upping his previous pledge to spend 80 million dollars in an effort to flip the US Congress as part of his long-term goal of passing sweeping gun control measures in 2019 — Michael Bloomberg just pledged an additional 20 million dollars!

Speaking at his Bloomberg Global Business Forum, Bloomberg announced that he was raising the amount he would be spending to 100 million dollars, after being encouraged by poll numbers.

In addition, virtually every ‘pro-gun’ member of congress expressed support for banning bump stocks in 2018 as well, in the wake of the Las Vegas shooting in 2017.

For most gun owners, this sent exactly the wrong message.

Instead of embarking on a new era of expanding Second Amendment freedoms after President Trump won the election, gun owners have been forced to be on defense yet again with these two proposals, sapping pro-gun momentum almost entirely.

While it remains to be seen if Bloomberg’s investment can send Congressional Republicans into the minority, it’s clear that gun owners are sick and tired of being taken advantage of by ‘pro-gun Republicans’ who lack the stomach to fight for the Second Amendment.