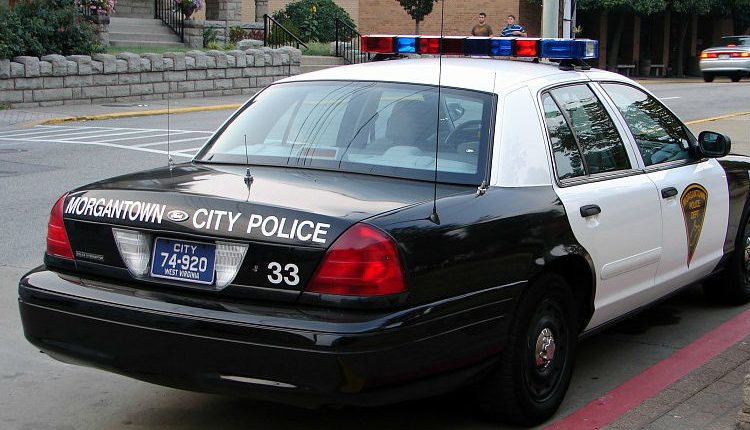 A West Virginia mother is being hailed as a hero by police and victims advocate groups, after she stopped the attempted rape of her 12-yr old daughter at the hands of a violent pedophile.

Authorities say that the 42-yr old mother heard a violent commotion in the early morning hours of September 25, coming from her daughter’s bedroom in their Morgantown, WV home.

The woman grabbed a shotgun from her bedroom closet and rushed into her daughter’s room, where she found a 53-yr old man trying to sexually assault her.

Not hesitating, the mother fired directly into the face of the suspect, and reportedly blew off most of his face and head.

The two then drove to the nearest police station and reported the incident. Local authorities conformed the report, saying:

Deputies arrived at the scene and discovered the body of a deceased male. As our inquiry is ongoing we are yet to release the name of the suspect, or the victims involved, but we can confirm that the dead man is on the West Virginia Sex Offender Registry.

It is estimated that firearms are used to stop or prevent violent crime between 500,000 and 1,000,000 times every year in America.

And while much of the country is trying to crack down on gun rights, West Virginia recently enacted Constitutional Carry legislation, making it even easier for law abiding citizens to carry firearms for self-defense.