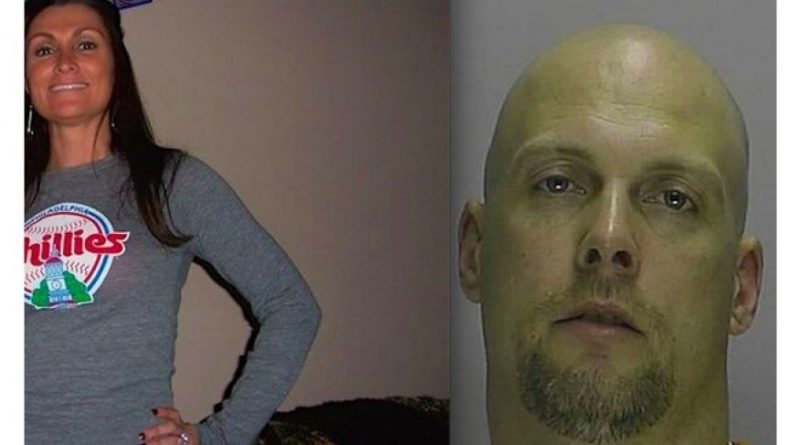 Gun control advocates won’t talk about the story of Carol Brown, the NJ woman who was murdered in her own driveway by a crazed ex-boyfriend, Michael Eitel, who stabbed her repeatedly.

They won’t tell you that she had been waiting for almost two months for the Berlin Township Police to approve her application to buy a handgun.

Nor will they tell that you that Brown visited the department just two days before she was murdered, pleading with them for her permit.

They won’t talk about it, because it highlights with lethal clarity, the danger of making law abiding Americans have to wait on government permission before being able to buy a firearm for self-defense.

Carol Brown had done everything by the book.

As her ex became more and more deranged, Brown successfully applied for a protective order, even though she clearly knew it would not do any good.

Brown then installed a security system around her home, which, ironically, only recorded her being murdered as she stepped out of her car.

What Brown knew she needed, what she was trying to obtain, was a gun. But in NJ, it is virtually impossible for citizens to obtain a permit to carry a firearm.

Before being granted a permit, a person must fill out forms, have their criminal and mental health history checked out, submit their fingerprints, and pay a large fee — all before waiting for months.

Carol Brown died because of this bureaucratic process, and she’s not the only one.

Gun control laws only benefit criminals, as only law-abiding citizens submit to these absurd laws in the first place.

Rather than remaining on defense, as gun owners are at the state and federal level, gun owners need to resist gun control proposals like waiting periods as aggressively as possible, and push for Constitutional Carry legislation at the same time.

Already over 20% of the nation has this law on the books, and initial reports are already showing declining murder rates in these states.

The next time you hear a smug politician talk about waiting periods, remember Carol Brown.