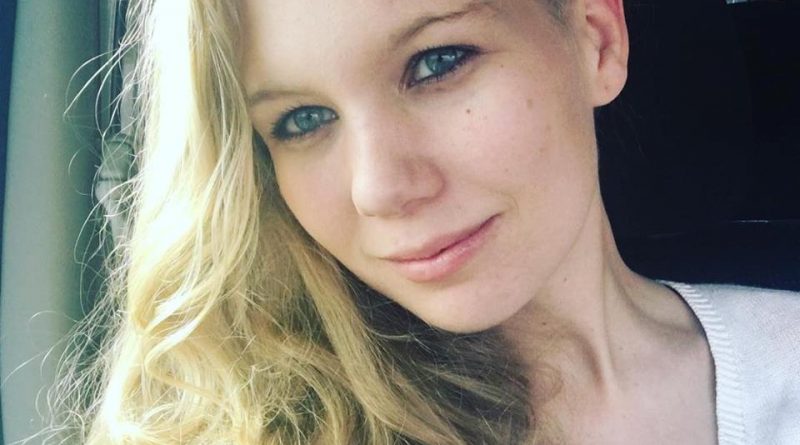 Just months after Florida Governor Rick Scott and almost a hundred ‘pro-gun’ lawmakers enacted a sweeping gun control bill, another innocent person was saved by a good guy with a gun.

Local resident Alis Muntain reported that while she was shopping in the Fleming Island Wal-Mart, she was approached by a young man who demanded sex and threatened her with a knife if she didn’t comply.

I thought he was going to see if I needed help, but then he asked how old I was. A bit confused by the question, I just assumed he needed help himself and wanted to verify that I was an adult. I hesitantly replied with my age. He then said “I want you to have sex with me. I have a knife in my pocket,” proceeding to pull out his pocket and show me that there was indeed a knife there.

Stunned and frozen in inaction, Muntain said that a man walked by at the end of the aisle behind her and she asked him for help.

The suspect fled the scene on foot, but was captured by the police ten minutes later.

Ironically, in their press release, the Clay County Sheriff’s Office made no mention of the fact that the ‘nearby customer’ who helped her was armed and used his firearm to protect the woman.

Muntain, however, was very quick to acknowledge that the Second Amendment played a big role in stopping the attempted rape. She said:

I firmly believe that if that man hadn’t walked by when he did and had his gun on him, things could’ve gone VERY differently…I’m so grateful that he was placed in my path at that moment, and that he was exercising his right to bear arms.

Florida, currently, is a Stand-Your-Ground state so it is likely that the armed citizen will face no charges.