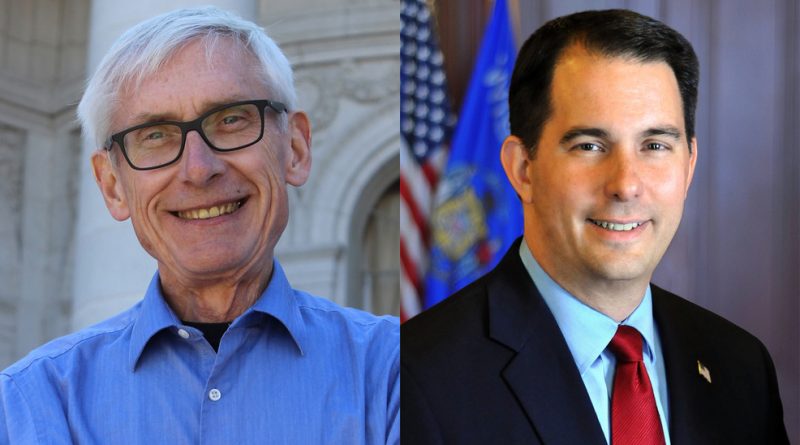 With four polls in a row showing Tony Evers leading Wisconsin Governor Scott Walker by over 4 points just weeks before the 2018 midterm elections, gun owners are gearing up for a major fight in 2019.

Evers has previously stated his desire to create a database of every single gun owner in the state, part of Michael Bloomberg’s long-time push for universal background checks.

If enacted as most commonly drafted, Evers’ legislation would make FELONS out of every gun owner who transfers a firearm to someone without first obtaining permission from the government.

This means if you were to give a family firearm to your son or grandson, you would need permission from the government first or become a felon.

If you wanted to loan a friend a shotgun for hunting season, you would need permission from the government or become a felon.

And if you let someone borrow a handgun for a few days, to try it out as they consider making a purchase, you would need permission from the government or become a felon.

More than that, political insiders report that Evers’ would sign any gun control bill into law including a total ban on the AR15 (and hundreds of similar firearms,) reinstatement of the 3-day waiting period to buy handguns, and much more!

Scott Walker is doing all he can to drum up support from gun owners, citing his support for the Second Amendment.

But the news is not being well received by gun owners who are still smarting from Walker’s public and behind-the- scenes efforts to tank the Constitutional Carry bill being pushed by the Wisconsin Firearms Coalition.

Walker’s statement about supporting Wisconsin’s gun laws ‘as they are’ was the death of Senate Bill 169.

And it is widely assumed that the only reason Walker lifted the 3-day waiting period in 2015, was in preparation for his failed presidential run later that year.

Regardless of who wins this election, gun owners in Wisconsin need to continue to organize and fight. Either to stop Governor Evers’ attempts to pass sweeping gun control, or to force Governor Walker to sign Stand-Your-Ground and Constitutional Carry legislation into law.