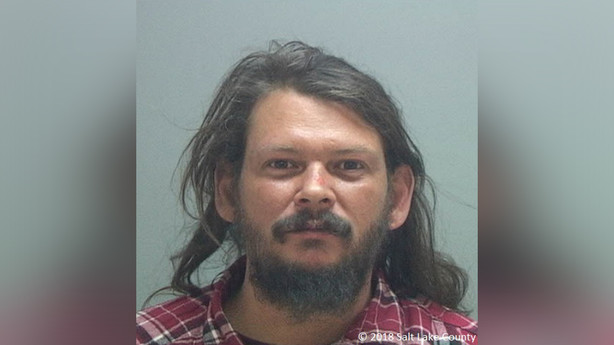 If you asked Shelby Hamilton what she thinks about Starbucks’ policy of discouraging gun owners from carrying in the popular coffee chain, she would probably disagree.

And with good reason.

Hamilton was at work at a Salt Lake City area Starbucks last week when a mentally deranged man, Benjamin Overall, came into the store and began beating her.

After beating her with his fists, Overall then grabbed a metal basket and slammed Hamilton in the head, sending her crashing to the floor.

Hamilton said she thought she was going to die.

“I started to think why no one was helping me, ‘cause he was only hitting me, and I felt kind of angry for a moment…I don’t want to die this way.”

But Hamilton and the other employees and customers in the business were saved by a 60-yr old customer who drew his concealed handgun and shot Overall in the chest.

Police are calling it a clear case of self-defense.

Benjamin Overall] started towards this customer and the customer responded by shooting him,” said Detective Ken Hansen with the Unified Police Department. “So I think he reacted to that threat. It really boils down to fear of bodily injury to your own life or some else’s.”

Overall fled the store with a gunshot wound but was combative with responding officers who had to taze him numerous times while taking him into custody.

Hamilton is grateful to the customer who shot Overall.

Hamilton was initially surprised, however, when she heard he had shot the attacker.

“I never would have expected that from him,” she said. “He just seemed like a very meek guy. So I was surprised, but also very grateful. I was very grateful that he was there. And I was glad it was somebody we see regularly so that hopefully, in the future, I can thank him.”

Overall was taken to a nearby hospital and has been upgraded to stable condition. Authorities expect to charge him with a number of felonies.

The Good Samaritan who stopped Overall’s violent spree has not been named at this time.

The shooting marks just one of what experts believe are between 500,000 to 2 million violent crimes that are prevented or stopped by armed citizens every year in America.