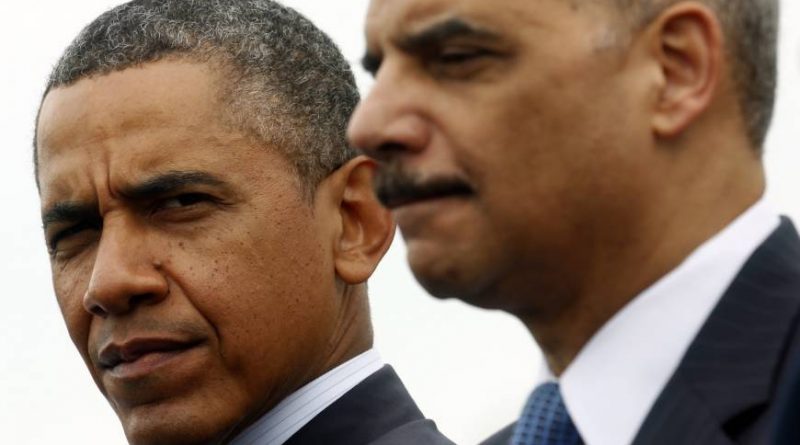 “This shooting highlights the reason why we need comprehensive and universal background check legislation implemented immediately. Not one more dead body!”

Gun-grabbing politicians and Bloomberg-funded activists repeat this tired script after every mass shooting, looking to capitalize on the blood of innocent victims in pursuit of their political agenda.

Some gun owners, feeling sorry for the victims of mass shootings, may be tempted to believe that we should support these legislative measures – especially if it would stop violent crime.

Don’t fall for it.

Background checks have been utterly discredited as a means of stopping violent crime, with the Cincinnati shooting being just the most recent example.

The truth is that almost every single high-profile shooting in the last decade was carried out by a madman who had already passed a background check!

So we know that background checks have virtually no impact on stopping violent crime.

But there is another reason why gun owners should be extremely wary about backing this legislation: current violators are NEVER prosecuted!

A report last year found that in 2010, for example, 48,000 felons and fugitives tried to buy a firearm while being prohibited.

How may do you think were prosecuted by the then-Obama run Department of Justice (DOJ?) Notice the use of the word prosecuted, not convicted.

In other words, how many times did Obama’s DOJ even TRY to go after felons and others who tried to illegally buy a firearm?

And if you hoped for 50%, you would be sorely disappointed.

The truth is that only .09% of them were ever prosecuted, 44 people total!

Some may be tempted to question the numbers above, as they came from pro-gun US Senator Ted Cruz, a long-time supporter of the Second Amendment.

They would be correct.

If anything, Senator Cruz lowballed the numbers!

In fact, this Justice Department Inspector General’s report in 2016 showed that in EACH YEAR of Obama’s presidency, over 100,000 illegal aliens and felons tried to buy a firearm while being prohibited.

And during that 8 year span of time, the highest number of people ever prosecuted during any one of those years was a mere 32!

Of course, President Obama was the most anti-gun president in American history, devoting significant political capitol to a failed effort to pass universal background checks.

His outrage towards grassroots gun owners who stood in the way of his plans was well known, as were the fake tears he cried for the victims of mass shootings.

Now we know that it was all an act.

If Obama was remotely serious about trying to stop violent criminals from getting their hands on guns, he could have started by prosecuting the over 800,000 who tried to buy one during his presidency.

The fact that he did not should tell gun owners all they need to know about the motivation for universal background checks, and gun control in general.

It’s not about stopping crime.

It’s not about making America safer.

Gun control is about control, pure and simple.

An armed population is impossible to control — as King George III found out several hundred years ago — while history also shows what happens to a civilization where private citizens are not armed.

Gun owners need to fight with everything they have to stop the expansion of background checks, and any other gun control schemes brought up at the state and federal level!