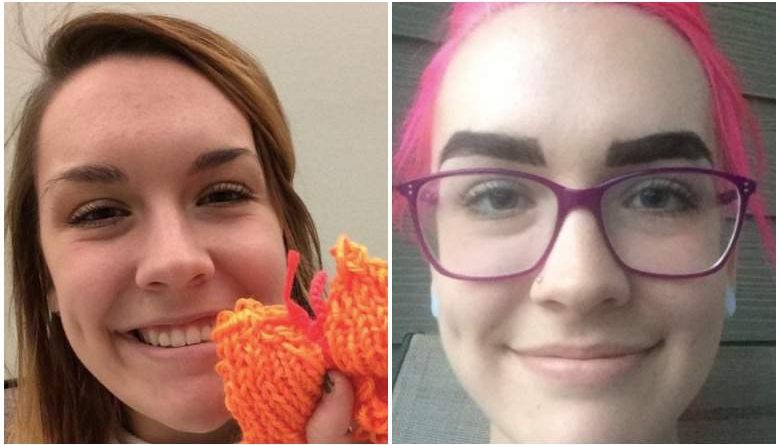 So whose [sic] gonna take one for the team and kill Kavanaugh?

Justice Kavanaugh came under heavy fire by radical leftists like California Senator Dianne Feinstein for his previous opinion in the Wren v. District of Columbia case where he authored the dissenting opinion –- saying that D.C.’s ban on handguns was unconstitutional.

Feinstein and Kavanaugh tangled later during his committee testimony over the popular AR15, and whether or not Judge Kavanaugh would agree to ban them if elevated to the Supreme Court.

Of course, this was before the radical left sprung some of the most out-of-control street protests that we have ever seen in Washington over phony allegations that Kavanaugh was a sexual predator in high school.

Hundreds of people were arrested for violent protests, as left-wing activists all over the country were outraged with Kavanaugh’s eventual confirmation.

Minnesota Gun Rights immediately activated the over 125,000 supporters they have on their Facebook page Sunday afternoon, urging them to call the school district and demand the termination of Ness.

In a statement made to SecondAmendmentPolitics.com, the Political Director of Minnesota Gun Rights, Benjamin Dorr, gave the following statement:

We find it absolutely outrageous that a taxpayer funded teacher can call for the assassination of anyone, let alone a Supreme Court Justice, and keep her job.

While the same unhinged leftists that are backing the woman-beating Keith Ellison for AG will try to claim this is ‘protected speech,’ the members of Minnesota Gun Rights are demanding that Superintendent Mark Zuzek terminate Ness immediately or face immense public backlash.

And to the hundreds of gun-hating leftists that are hammering our Facebook page demanding that we retract the post, know that it will be a cold day in hell before we surrender an inch.

As of this writing, multiple national news outlets have picked up on the story.

This is a developing story, check back for more updates soon.