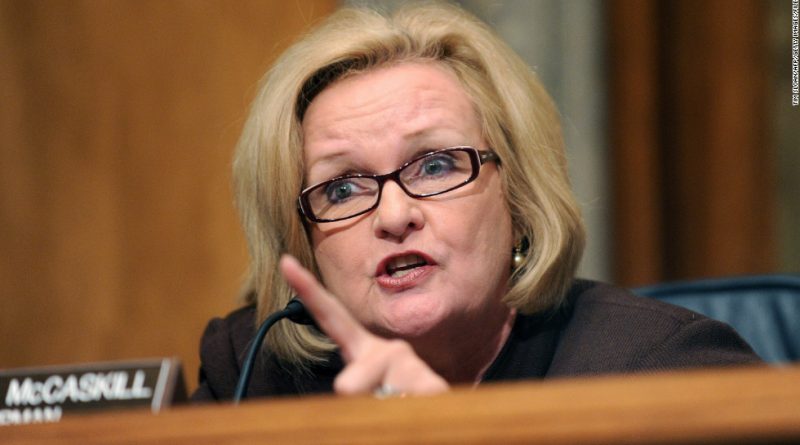 Claire McCaskill is flat out lying to the people of Missouri, and especially to Missouri gun owners.

That is the conclusion reached by Project Veritas, who released this shocking undercover video yesterday.

In the video, Claire McCaskill confirms her eager desire to vote to ban the AR15, to ban ‘high capacity’ magazines, and much more.

Her campaign staff went further, saying that McCaskill wants to ban ALL semi-automatic firearms in the country. But, according to Rob Mill, a deputy field coordinator for McCaskill, Claire is hiding her views from the voters very carefully. He said:

“She doesn’t openly go out and support groups like Moms Demand Action or just like other groups that are related to that. Because that could hurt, her ability to get elected.”

Other campaign staffers agreed that McCaskill has to lie to the voters to fool them into re-electing her to office where she has warred against gun owners for 12 years.

And yet another staffer, Nicolas Starost, said that McCaskill is in lock stop with former President Obama on gun control and other issues but that she can’t talk about that in Missouri. On the undercover video Starost said:

He’s a very liberal candidate. And like … Claire distancing herself from the party is gonna help her win more votes than it will saying like: ‘Oh here’s Obama, the former president of the United States, to now speak on my behalf.’ Which is unfortunate because I love Obama to pieces, and I’d love to see him come here.”

McCaskill has responded to the video, doubling down on her support for radical gun control.

Gun owners are sure to play a crucial role in the upcoming election, as McCaskill has always backed the Obama/Bloomberg agenda in office.

With the poll numbers in the race as tight as ever, gun owners will likely make or break this race either way.