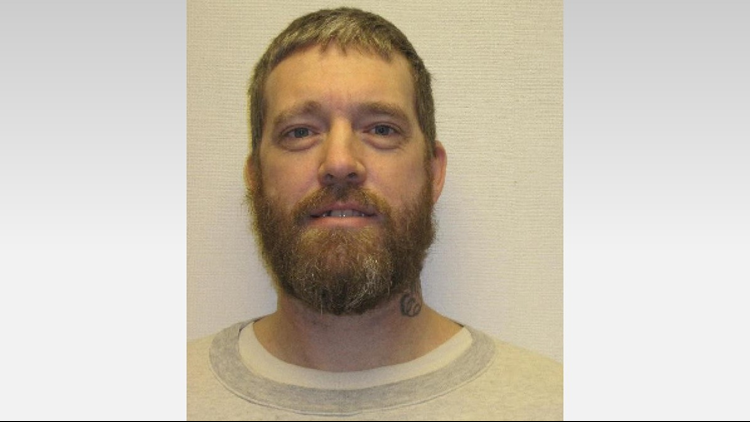 A crazed gunman who launched a long crime spree last Sunday was shot and killed by a local Pastor after he had shot multiple people.

Authorities said that the suspect, Tim Day, was high on narcotics when he began running down the middle of the road, shooting at cars.

16-year-old Danner Barton was hit in the thumb while driving his car, as Day shot through his windshield.

After carjacking another victim, Day drove the stolen car to the Tumwater, WA Wal-Mart to get more ammunition for his handgun.

Store surveillance video shows Day pause before the locked ammunition rack, before firing his gun at the case to gain access.

After failing to stop the driver of one vehicle, Day then opened fire on the driver of a second vehicle — severely wounding him — while trying to flee the scene.

But Day did not know that he was followed outside of the store by an armed citizen, who, as it turns out, is a local Pastor.

Seeing Day shoot the driver in the parking lot, the Pastor opened fire from behind cover, killing Day and ending the attack.

Witnesses to the attack say the Pastor, whose name has not been released, is a hero.

Witness to Tumwater Walmart shooting says bystander that shot and killed suspect is a hero.
Says that man also rendered aid to victim that was shot. @KING5Seattle pic.twitter.com/Jud3YCtV7a

The shooting highlights the necessity of law-abiding citizens carrying firearms to ensure their own safety.

While the police had been notified of the situation, they simply could not catch up to Day in time as they began to receive multiple reports of multiple separate crimes from his victims.

Had it not been for an armed citizen, Day would have been free to leave the scene and terrorize more people.

Washington state passed universal background checks in 2014, which clearly did nothing to stop Day. Nor would a ban on mags, AR15’s, or anything else stop a committed criminal like Day.

When seconds count, an armed citizen is the only way to stop a mass killer bent on destruction.