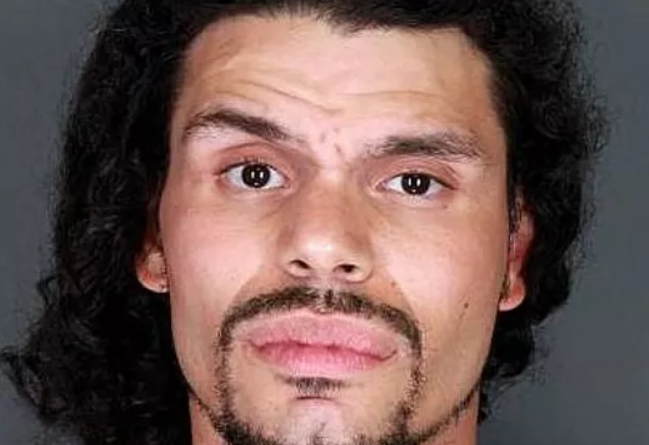 In New York State, it appears that some criminals think that everyone is unarmed as a result of the state’s oppressive gun control laws.

It turns out that some New Yorkers are still armed, and willing to defend themselves and their loved ones from the hands of violent criminals!

33-year-old Jason Lopez found that out the hard way when he broke into a home in the 500 block of Pine St., in Elmira, NY shortly after 6am on Sunday, August 26.

Lopez, a convicted felon who has served a half-decade prison sentence for robbery in the Upstate Correctional Facility in Malone, NY, was shot in the chest with a shotgun by a woman in the home.

Authorities say the woman had her four minor children in the home with her at the time — and stated that she will not be facing charges in connection with the incident.

While Governor Cuomo and his ilk want to disarm everyone in New York, this mother and her four children are undoubtedly happy that he has not been successful to date.