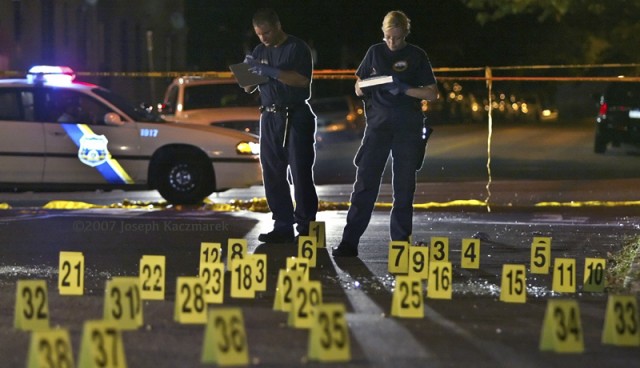 As we recently reported, Canadian Prime Minister Justin Trudeau is working to ban all handguns and ‘assault weapons’ in the wake of a high profile shooting in Toronto last July.

Despite the fact that gun bans do not stop violent crime, the legislation is being championed by municipal officials all over the country including the mayors of Toronto and Montreal.

That’s why Toronto Police Association President Mike McCormack’s recent statement, saying that the gun ban would not stop crime, was such a breath of fresh air!

“There’s no way in my world or any world I know that this would have an impact on somebody who’s going to go out and buy an illegal gun and use it to kill another person or shoot another person.”

McCormack went on to say what every gun owner in Canada and beyond already knows to be true, that a gun ban, “has no impact on the psyche of a gunman” who will find a gun regardless of the law.

While rank and file peace officers in America, and presumably in Canada, have long supported the Second Amendment and expanding gun rights for law abiding citizens, it is unusual to see the head of a police association coming out so strongly.

While it remains to be seen if the handgun ban will become law in Canada, gun owners are right to oppose it, as history shows us what happens to a people who are virtually helpless against their own government.